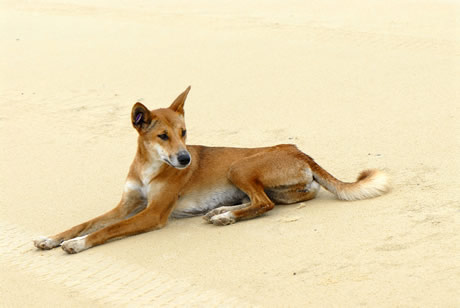 J.F.Reece, B.Sc., B.V.Sc., M.R.C.V.S. ‘Street dog and Rabies Control in India’
The control of the large populations of free roaming dogs that are found throughout the developing world has been important for many years because of the public health implications of these uncontrolled dog populations. Rabies is the obvious public health concern with approximately 96% of all human rabies cases resulting from the bite of a rabid dog, but also dog bites themselves and echinococcosis are important public health reasons to control free-roaming dog populations.

Last night, while listening to the latest episode of Radio National ‘s ‘Bush Telegraph’, I was struck by the vastly different and