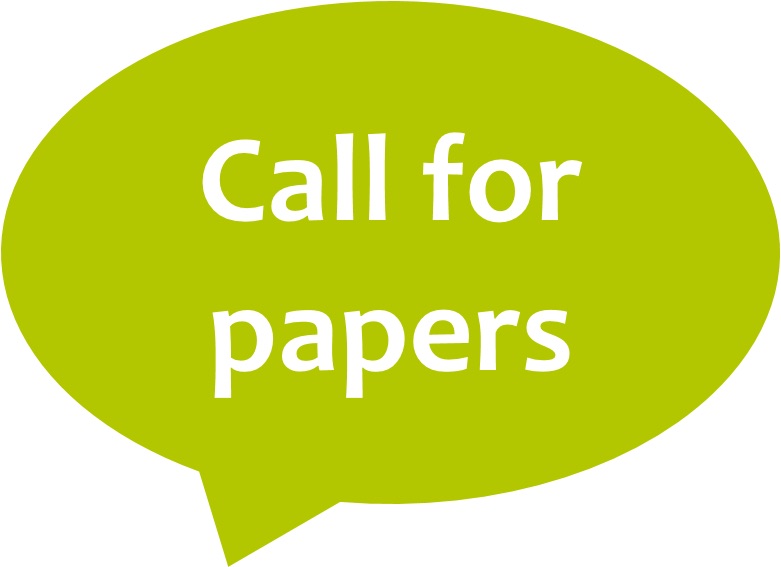 From ‘crazy cat ladies’ to ‘deranged’ animal advocates occupying a ‘lunatic fringe’ (Wolfe, 5), the spectre of the ‘crazy’ label is never too far from the ‘question of the animal’. Understanding how the ‘madness’ of our instrumentalised relationships with animals intersects with the ‘madness’ of taking animals seriously, is the major task of this Symposium. Animaladies are also a potential obstacle to connections with other progressive movements, and as such, they warrant specific attention and careful analysis.

Scholars from all areas of human-animal studies are welcome to submit an original article to be considered for publication in ASJ.

Animalibus: Of Animals and Cultures is an exciting book series, co-edited by historian Nigel Rothfels and anthropologist Garry Marvin, and published by the Pennsylvania State University Press.

The Journal is a focus of inquiry, argument, and exchange dedicated to exploring the moral dimension of our relations with animals.